Since 1982, the aluplast group has been dealing with development, production and distribution of high quality, technologically advanced PVC-U window systems, being accounted for as one of the greatest and most meaningful brands in Europe. aluplast has become an international enterprise employing approximately 1.350 workers.

aluplast is considered the technology trailblazer in the sector and can prevail against 500 competing applicants in the prestigious contest "Industriepreis 2011" (Industry Price 2011).  aluplast reaches the finals and thus ranks among the best three in the category "Research and Development" due to the remarkable uPVC window system energeto®. In 2011, the company again is one of "Germany’s Best" and finalist of the "Entrepreneur of the Year 2012" contest.

The renowned system energeto® is even further improved. The high-end product "energeto® | foam inside" achieves outstanding insulation values and is rated best window in its class.

With energeto® – the steel-free window system – aluplast achieves a technological breakthrough in the sector. 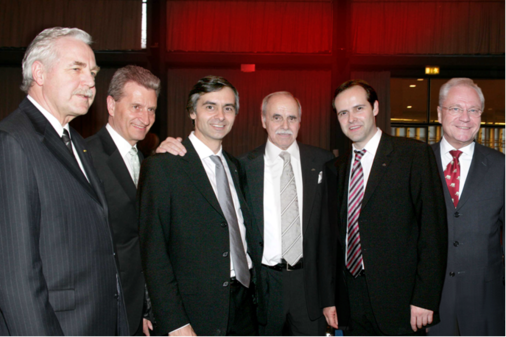 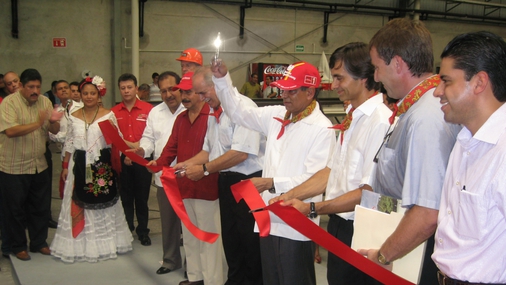 With the new production plant in Mexico, aluplast takes its first step overseas. Furthermore, in 2007, aluplast again ranks among "Germany’s Best" and is finalist of the contest "Entrepreneur of the Year 2007". 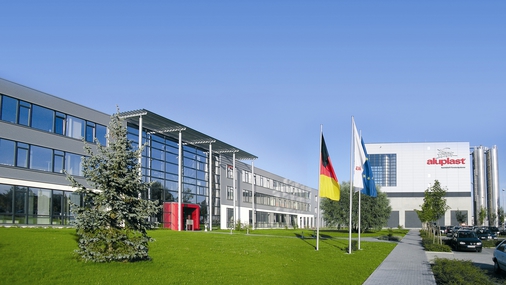 The new mixing tower at the company’s headquarters in Karlsruhe is unique within Europe, both from a technological point of view and in terms of productivity.

2005 | aluplast on the international stage 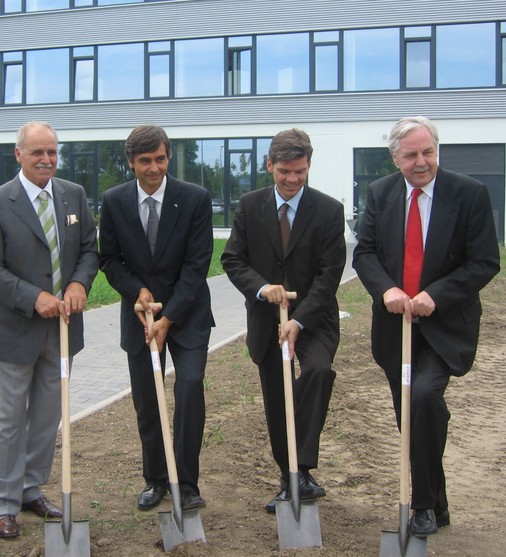 aluplast takes another historical step beyond the borders of Germany and establishes aluplast Ukraine.
After relocating the headquarters from Ettlingen to Karlsruhe in 2004, in January 2005, the aluplast employees move into the new administration building.
In the summer of 2005, the construction of a new state-of-the-art mixing tower in Karlsruhe begins.
aluplast wins the "MOE-Award" for its entrepreneurial commitment and is one of the finalists of the contest "Entrepreneur of the Year 2005". 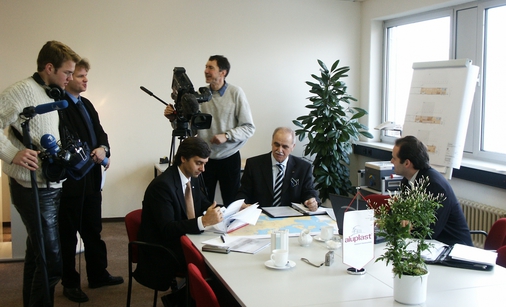 The company’s extraordinary growth and its exceptional success particularly in the Eastern European markets attract the interest of the first German public television channel ARD.
In view of the EU-enlargement to the East, the business broadcast "Plusminus" airs a report on aluplast and presents the company to an audience of millions. 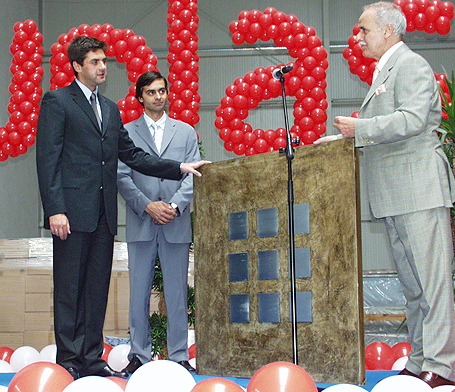 In the year of its 20th anniversary aluplast definitely has a reason to celebrate: The Company’s career is unparalleled within Europe. In Poznan (Poland) the new production plant is inaugurated.

The potential for expansion in the headoffice in Ettlingen is depleted. In 1999, the construction of a new production plant and storage facilities in Karlsruhe begins. Another production plant is constructed is Russia. 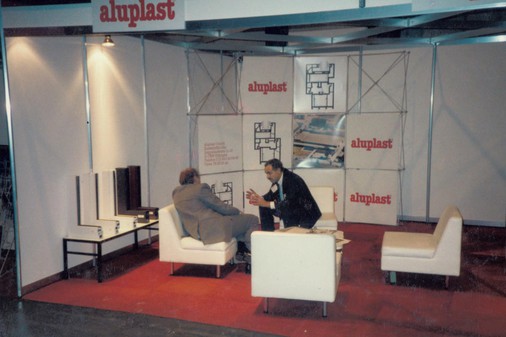 The first subsidiary abroad is founded – the sales office aluplast Ibérica in Bilbao.

The company starts into its first full financial year. 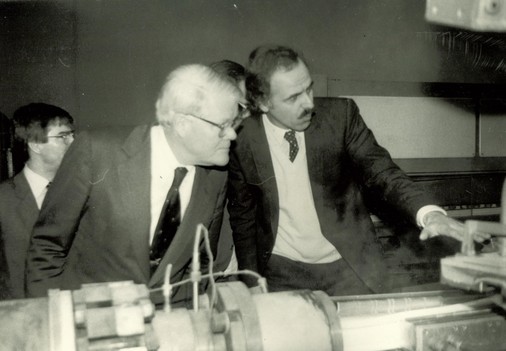